I make a select number of tried and tested bow models. This heightened focus has enabled me to achieve consistent and high quality results. At the same time each bow displays a unique personality, determined by the particular piece of wood being used.

To start with, we will discuss your personal wishes and expectations. I am happy to customise a bow to satisfy your particular requirements. There are many advantages if you are able to visit my Amsterdam atelier in person; hearing you play on your instrument gives me valuable insight into matching you with the ideal bow. However, if this is not practical, we can discuss matters by phone. You might also consider sending a recording of your playing to help me evaluate your needs. When I have a suitable bow ready it will be sent to you for a 10-day trial period.

You only have to pay the postage costs. Based on your feedback another bow may be sent to you for a similar trial period. A full price trade-in policy applies to all my bows. Variable bow features include wood type (see under ‘My Approach’) and the use of a clip-in frog or screw mechanism. 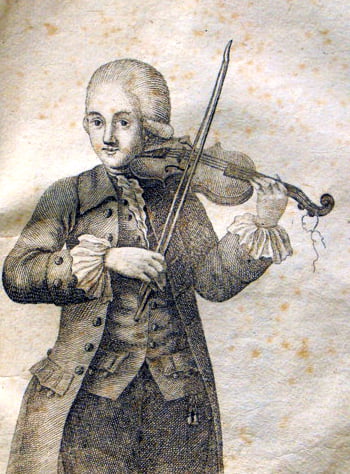 A careful study of the literature and sources of the time indicates that clip-in bows were widely in use until the late 18th century, much later than had previously been thought. For instance, in his Violin School written in 1756 (up to and including the final edition in 1800!), Leopold Mozart portrays both the master and a student playing with a clip-in bow.

It was only when violinists such as Veracini, Tartini and Leclair instigated the use of longer bows that the need arose for an adjustable frog. Surviving bows from this period, unfortunately few in number, reveal a trend towards longer, slightly concave bows. Due to the concave form, there is less distance between the hair and stick and because of the longer span of the hair, it displays more elasticity in response to changes in humidity. If the hair tension is too slack the wood of the bow can easily touch the string while playing, causing a scratchy sound, an issue that does not arise with the shorter bows, thanks to their convex form. This was probably one of the reasons for the introduction of the adjustable frog, providing a simple manner for regulating hair tension. The first handcrafted, still somewhat unreliable screw mechanisms are thought to have become available only from around 1740.

Many other violinists such as Corelli, Somis and Locatelli continued to champion the use of the short bows. The longer bows, some featuring a screw mechanism, were apparently developed and used alongside clip-in bows, rather than supplanting them. 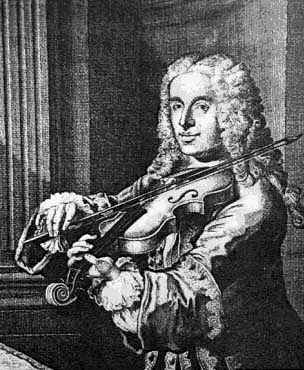 I use a particular early Baroque violin bow as a model. When I had the original bow in my atelier to calculate its measurements, I saw that the lower end of the stick had been lengthened with an extra piece of wood. It also had a crémaillère, another tension-regulating device of the period where the frog is attached by a metal loop to a small ratchet affixed to the top of the stick. These were both adaptations made by a modern-day bow maker. When making copies of this bow I was able to experiment with the use of a screw mechanism (also crémaillère) and clip-in frog and to compare the results. It was clearly evident that the bow with a clip-in frog had a more direct articulation, it sounded clearer and more open and the stick of the bow seemed to vibrate more in the hand.

To modern musicians today, the fact that a clip-in frog is non-adjustable might seem like an undesirable inconvenience. However, in practice this is not an issue of concern and I solve it by providing two frogs of varying size with each clip-in bow: one for dry weather and one for more humid conditions. In the end, each player must weigh up the clip-in frog’s pros (more vibrant response and crisper articulation) and cons (varying hair tension) and make his or her own, well-informed choice.

Historical bows for use with modern instruments: 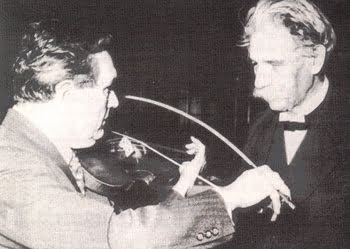 With the exception of the early Baroque models, all the bow models I make can be adapted for use with modern instruments. However I do need to know this in advance.  A modern instrument has greater string tension so the bow hair needs to grip the string with more resistance. Usually I make the bow a few grams heavier and slightly increase its camber in order to achieve this result.